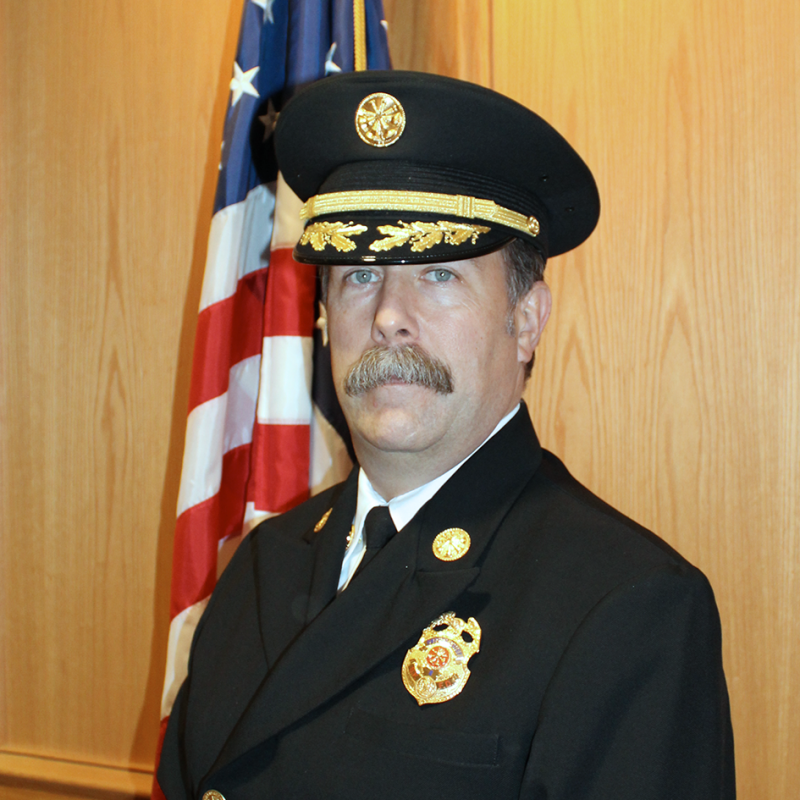 Bryan W. Rubenstein began his career with the San Francisco Fire Department in 1989 and earned the ranks of Firefighter, Lieutenant, Captain, Battalion Chief and Assistant Chief before his appointment as Deputy Chief of Operations on October 21st, 2020.  In addition to his 30 year career in urban Fire Suppression, Chief Rubenstein has extensive leadership experience in Hazardous Material and Wildland Fire preparedness, response and recovery operations.  Chief Rubenstein’s proficiency with technology resulted in his assignment to the core project team responsible for the design, development and implementation of the Department’s Human Resource Management System.  Chief Rubenstein has served as the Public Safety Liaison to the American Red Cross of the Bay Area and as President of the San Francisco Fire Chiefs Association.

Chief Rubenstein is an innovative, hard-working, dedicated career public servant with a deep understanding of, and sense of responsibility to the privilege of Public Service.  He is devoted to his family, to the San Francisco Fire Department and to the people of San Francisco.