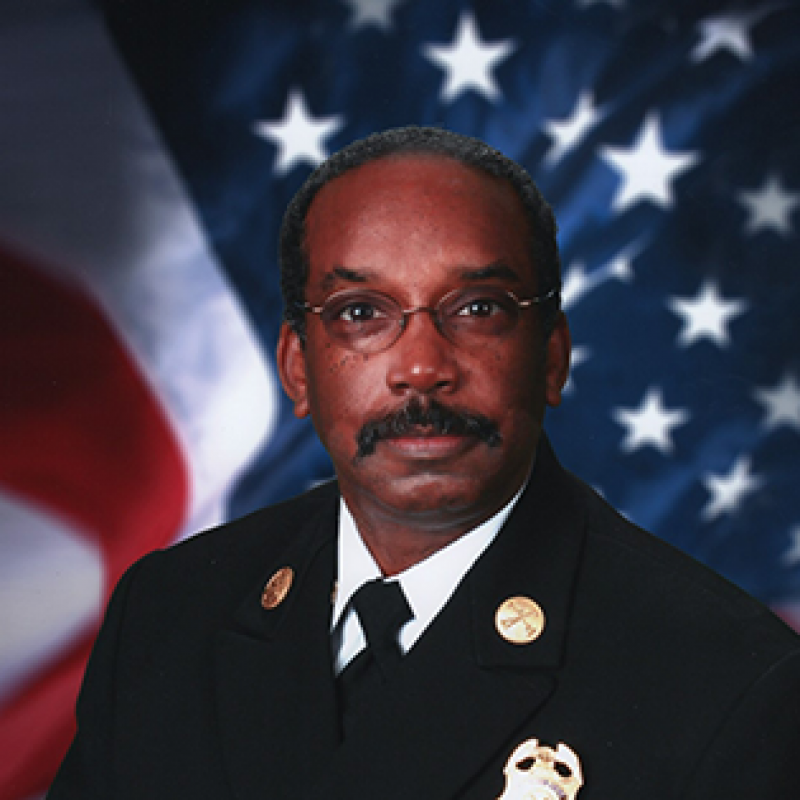 Assistant Deputy Chief Mark Johnson is a San Francisco native and United States Army Veteran.  He graduated from Saint Ignatius College Preparatory High School and Saint Mary’s College with a Bachelor of Science in Management.  Before entering the Fire Department, he worked as a contract helicopter pilot for the US Geological Service and the US Forest Service.  He became a member of the San Francisco Fire Department in 1991 in the Fire Academy.  During the past 29 years, he has served as Firefighter, Incident Support Specialist, Lieutenant, Training Lieutenant, and Battalion Chief in all parts of the City.  ADC Johnson has had a leadership role in several of the Department’s most significant events, including the crash of Asiana flight 214, Berkeley Way, and Mission Bay fires. ADC Johnson has designed and created several significant emergency service computer programs currently being used throughout the United States by municipal and industrial Fire, Sheriff, and Police Departments.

Outside of the fire department, he is a devoted husband of 27 years and a father of five. In his downtime, he still likes to fly and recently started building custom guitars.