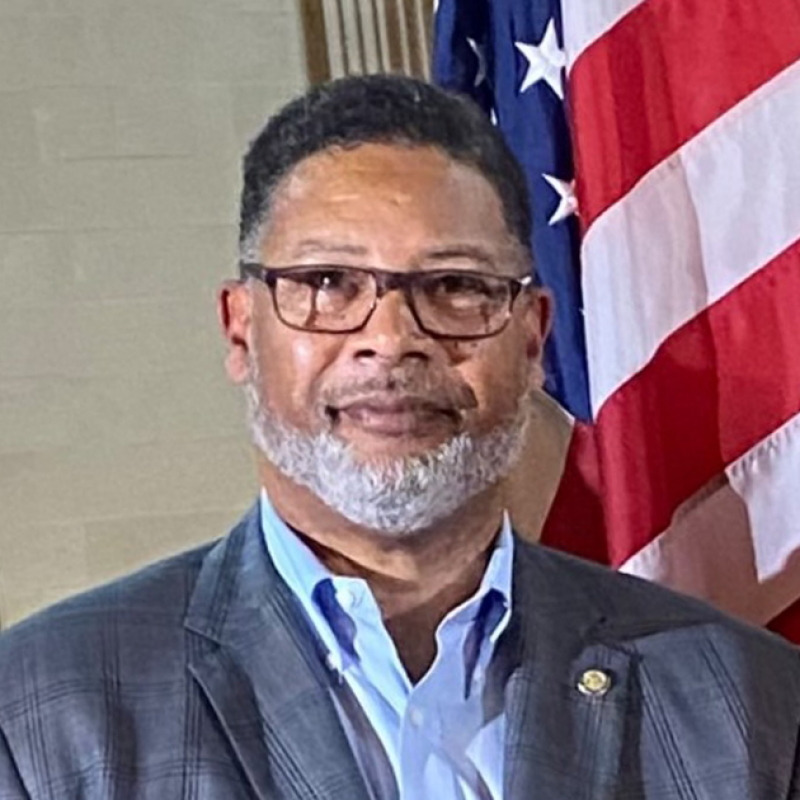 Armie Morgan is a Bay Area native and currently works as a business representative for the Operating Engineers Local 3 union.

Operating Engineers Local 3 is the largest construction trades local in the U.S., representing over 37,000 members across our four-state jurisdiction of California, Hawaii, Nevada, and Utah. From heavy equipment operators and mechanics, to surveyors, construction inspectors, highway maintenance workers, police officers, and other public employees, it represents the workers who drive this country’s economy.

Before his work at Local 3, Morgan was a Heavy Equipment Operator and Foreman for 18 years and helped represent over 2,000 operating engineers in San Francisco and the Peninsula area as well as worked with community-based organizations to promote and recruit for apprenticeships and the CityBuild programs.

Morgan is a graduate of San Jose City College.